Karun Kurinji is an under shrub, about a meter high, with grooved stem, often covered with hairs. Oppositely arranged, unequal, ovate leaves are hairy and have serrated margin. Blue urn-shaped flowers 1-1.2 cm long, occur in axillary spikes. Five sepals are united at the base. Flower tube is swollen in the middle, and has 5, rounded petals. The swollen part is whitish in color. Stamens 4, filaments hairy at base. Capsule 6-8 mm long, oblong, 4-seeded. Karun kurinji is mostly found in South-West India, and thought to be a type of Kurinji. Like Kurinji, it flowers in long flowering cycle. Flowering: September-October. 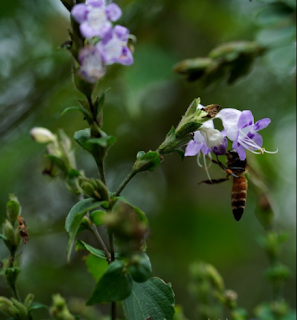 We are privileged and take pride in documenting the Karun Kurinji for the first time ever.
This belongs to the Kurinji family as known to be one of the rarest flowering species. It has the characteristic feature of blooming once in 7 years whereas neela kurinji blooms once in 12 years.
But unlike neela kurinji which only blooms once in 12 years in both kodaikanal and munnar (The Great Western Ghats of India) at a same time cycle in. Karun kurinji is a bit different.
Different batches of karun kurinji growing at different places blooms at different time cycle in 7 years. One batch blooming this year will again bloom after 7 years and another batch blooming next year will again bloom in the consecutive 7th year. After blooming the Bush dries out and dies. A new batch of saplings develops after rain from the left over seeds of the last batch and grows to the fullest size in 7 years and blooms again repeating the life cycle.
The tatse of the Karun Kurinji honey is far more demanding and tastier than other varieties. Its one of the best tasting honey as known from different tribal sources constituting to it's high demand and known to be very rich in nutrients and medicinal properties. Now the flowering have started in one of the regions and the bee colonies have already started migrating to this place and we are extremely happy and proud to photograph and document this behavioral characteristics of this rare Karun Kurinji for the first time ever to the outside world. 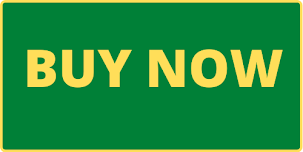